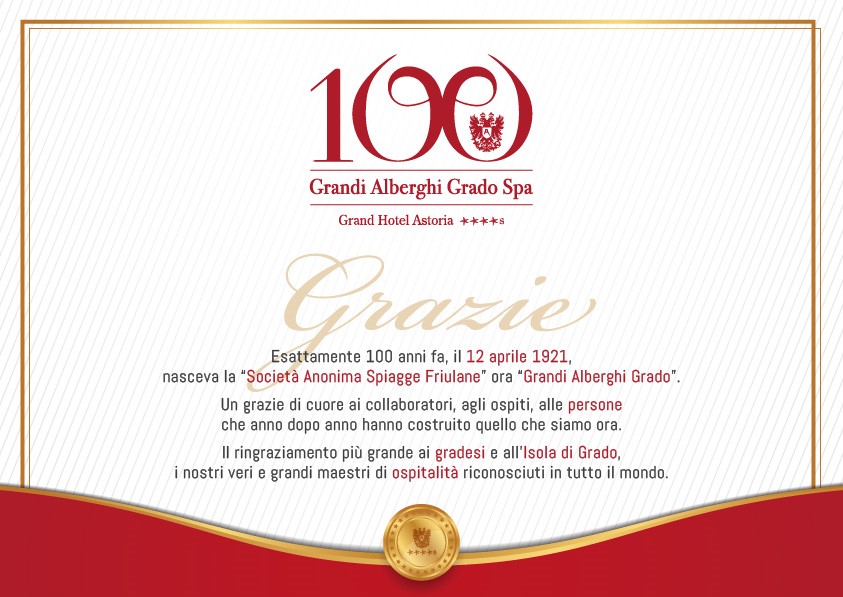 On April 12, 1921, the Società Anonima Spiagge Friulane was established, with capital mainly from Udine, which acquired the Grand Hotel Fonzari property, the Grand Hotel Lido with the adjoining Reading Room and the Hotel Grignaschi (later Albergo Italia). The first, and the only, large hotel group in Grado was born, destined to go through the entire twentieth century unscathed with the changed company name Grandi Alberghi Grado S.p.A. current owner of the Hotel Astoria. 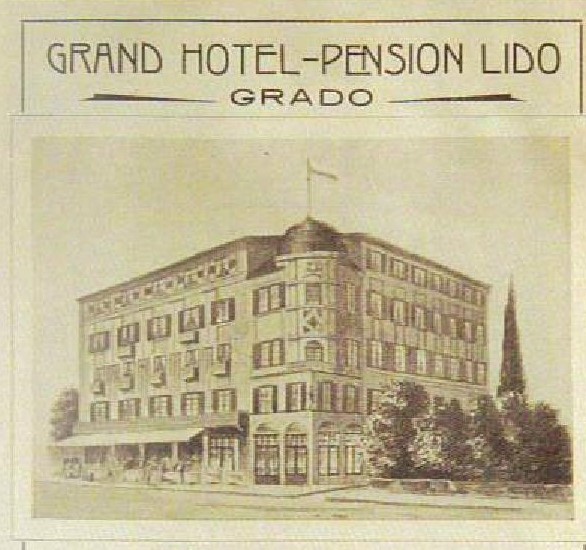 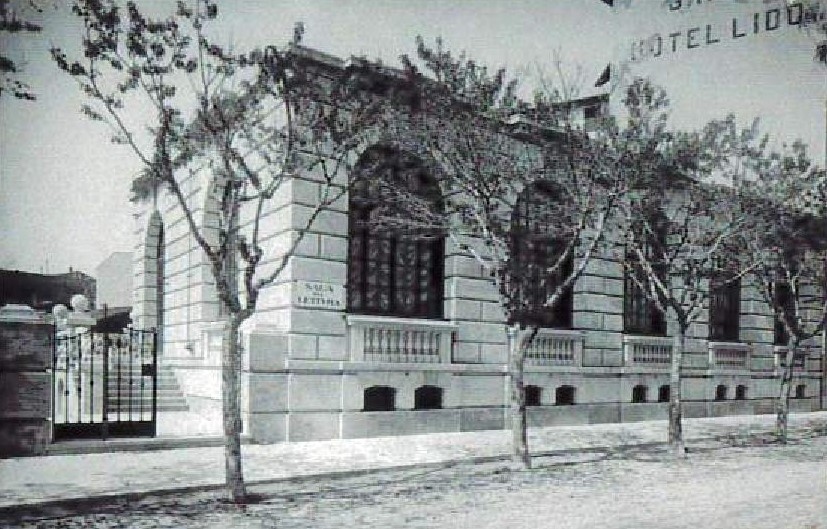 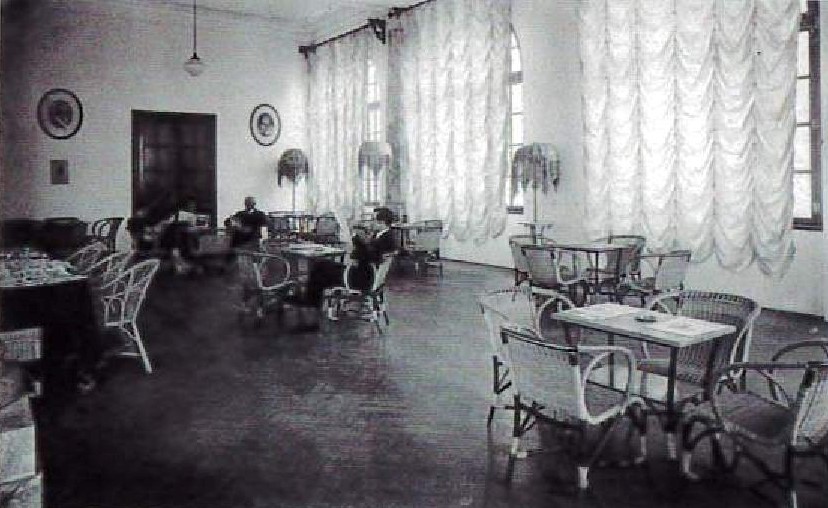 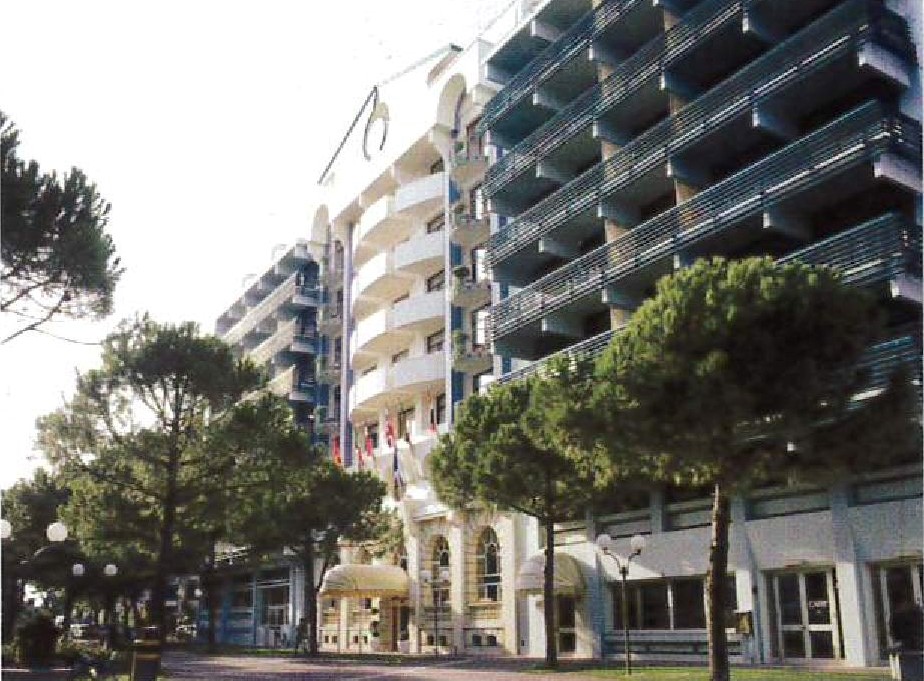 The three hotels remained the property of the same shareholder structure until 1948, when the Grignaschi Hotel was sold to liquidate a large shareholder. The unitary management of the two major structures continued until 1963, when the Grand Hotel Fonzari was sold to the Isola del Sole Real Estate. The Grand Hotel Lido performed well its function as an excellent hotel until the outbreak of the Second World War. In 1945 it became the seat of the English occupation troops, who left it in October 1948; the business was closed in 1949, because the property decided to proceed with substantial expansion, modernization and raising works, based on a project drawn up by Silvano Baresi from Gorizia. On April 30, 1950 the renovated hotel structure was officially inaugurated with the name Hotel Astoria, which retained many elements of the original architecture, with particular emphasis on the large arched windows and underlying columns, typical of the Reading Room. In 1953 the side wings were built and in 1961 the hotel was further and significantly renovated and took on a new facade. It was restarted in that year as the Astoria Palace Hotel. With that name it fully fulfilled its function as a primary city hotel until 1982.

For almost a decade it was closed and its absence from the hotel offer in Grado marked a moment of serious crisis for the accommodation possibilities of the island both in terms of quality and quantity. Finally, the Grandi Alberghi Grado S.p.A. it decided the radical reconstruction. Based on a project by architects Aldo Bernardis and Dario Del Zotto, the current building was in fact built, modern, luxurious and captivating even in the façade, which has rightly preserved the architectural mark of the old Reading Room, in memory of the important role played by hotels on the S. Grisogono have always been involved in the affairs of tourism in Grado.